a dear friend and fan of Welcome to Sam Spritzer’s Web Site, Dot aka Dorothy of Reno NV, sent me this email….

The next time you decide to go on a trip or vacation, consider getting a bunch of these Gas Coupons.

I didn’t realize it, but these coupons are good for one gallon of gas at most retailers.  I have seen them around, but until recently never took advantage of them, I never realized their actual worth.

You probably have one or two just lying around somewhere, now is the time to use them before they lose their value, and it’s too late!!

These coupons can be obtained at most banks and retail stores across America. 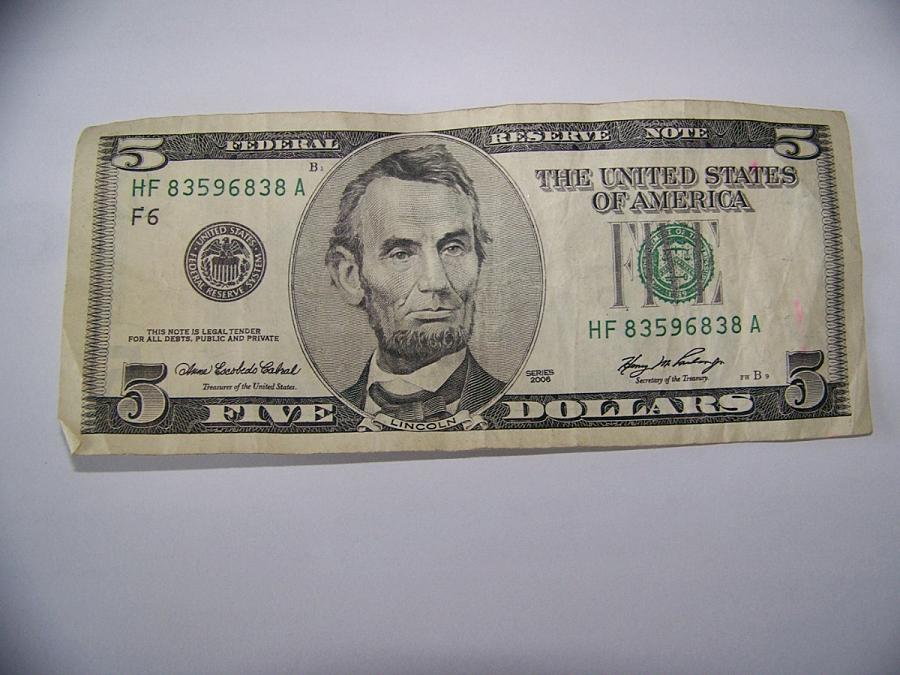 Gone forever are the days when it cost me 29 cents to fill up my first car, a 1963 Chrysler Newport.  A full tank would cost about as much as the coupon above.  That was a stretch back then because I was probably making a buck-fifty an hour.  The car got less than 10 miles per gallon and the filler neck was behind the rear license plate.  And yet, 40 years later we are still dependent on the Arabs.   Sucks, doesn’t it?

← Ooooooooo….my achin’ body
I do my own laundry →